A Tribute to My Grandfather

My grandpa was born in Lehr, North Dakota, and then at some point moved to Hardin, Montana. His parents were farmers and lost their farm twice during the Great Depression.

He would tell stories that amazed his 20 grandchildren and made us wonder at the different era he was from. He worked hard from an early age, had a car before he had a license (and drove it without interference), and told of being chased by the Indians from his school.

At 15, his family picked up and moved to Michigan, where they settled for the rest of their lives. Grandpa drove one of the cars across the country.

He married my Grandmother (Gaynal (Raiche) Bellon) out of high school, and they had 6 children together. He worked in the grocery business, soon becoming a meat cutter. Eventually, he had his own small grocery store in Laingsburg, Michigan.

Grandpa was built different. He worked hard, avoided debt like the plague, was a faithful husband of one wife, was generous and helped those in need, and knew how to enjoy good clean fun. Duty to God, family, and nation, personal responsibility, self-sufficiency, and honesty were some of the characteristics that marked Grandpa.

Grandpa was also a faithful Christian who loved the Lord. He and Grandma made sacrifices to put all six children through a Christian education.

Thou shalt rise up before the [gray] head, and honour the face of the old man, and fear thy God: I am the Lord.

For he knoweth our frame; he remembereth that we are dust.

as for man, his days are as grass: as a flower of the field, so he flourisheth.

For the wind passeth over it, and it is gone; and the place thereof shall know it no more.

But the mercy of the Lord is from everlasting to everlasting upon them that fear him, and his righteousness unto children’s children;

To such as keep his covenant, and to those that remember his commandments to do them.

A life well lived. My grandfather is free from this raging world and has entered into the presence of his savior. 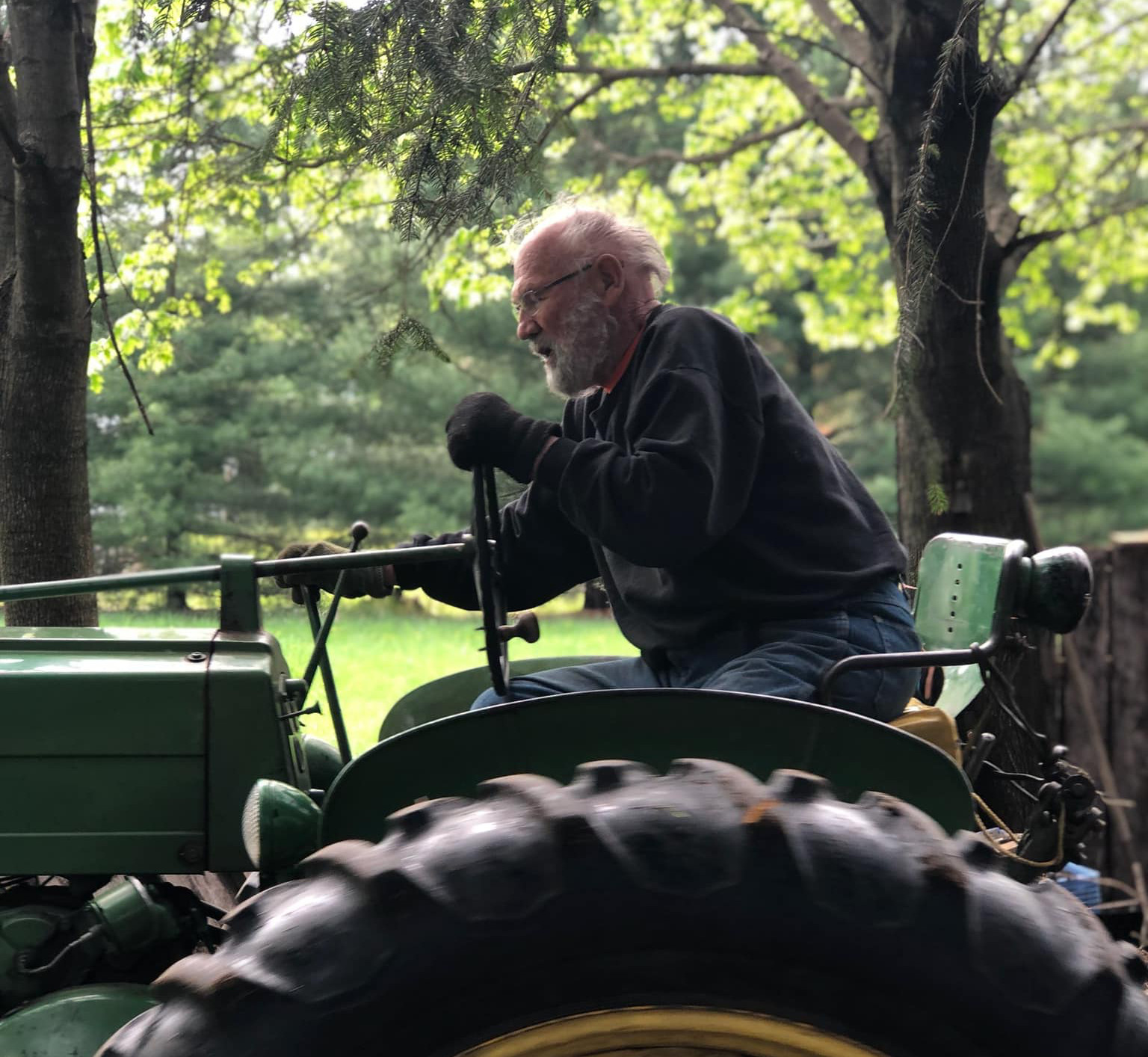